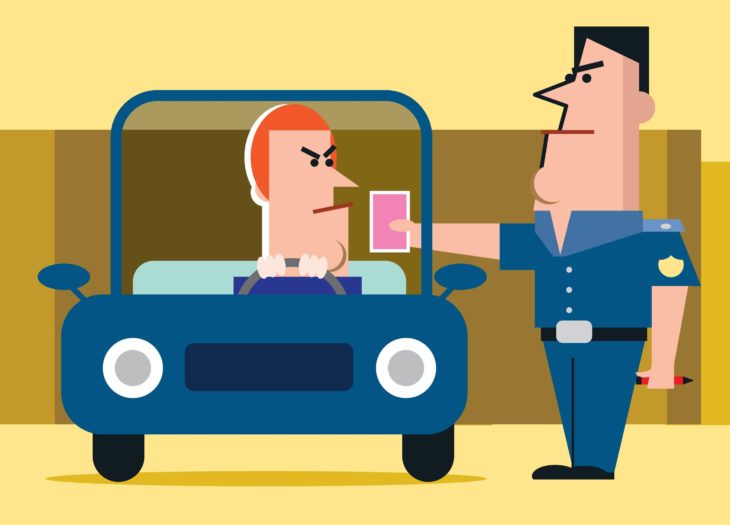 The UK has a set of stringent driving rulesand regulations when it comes to motor vehicles. These regulations and laws were formulated to ensure the overall safety of its citizens.Failing to follow these regulations can lead to fines as hefty as £1,000, MOT failure,licence points, driving disqualification or in worst case scenarios, a prison sentence.

It is, however, well known that one should adhere to the most obvious rules of the road, such as sticking to the speed limit, stopping at traffic lights and ensuring that the vehicle is suitably insured. Aside from these, there are a few unknown driving rules that can come as a real surprise.

The following is a list of obscure driving rules prevalent in the UK:

Following safe driving rules when on the UK motorway makes the roads safer for the motorist, the passengers and the pedestrians. A motorist should take care never to be oblivious of the lesser known driving regulations.

David Lennon, a motoring and criminal law specialist,has composed this article in order to warn all the readers against the various driving rules that many peopleinadvertently break and regret.