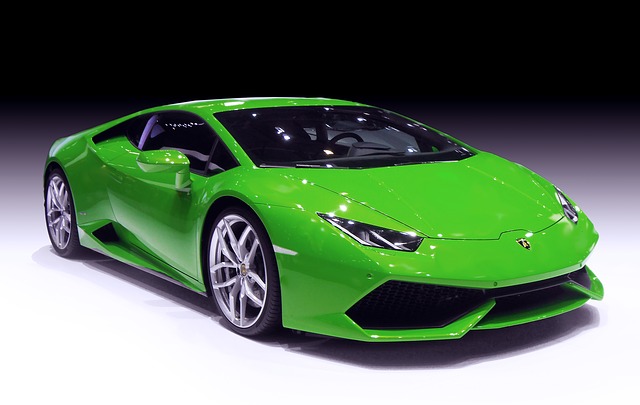 Lamborghini is one of the best-known names in elite cars but like anyone else, it has an interesting and varied history with some odd and unknown trivia from its past.

Here are five uncommon Lamborghini facts that will make you appreciate the famous badge even more.

All Lamborghinis Are Built in the Same Place

Most internationally-known car manufacturers have factories spread around the world. They also have thousands of staff in those factories.

Lamborghini keeps 100 percent of its car manufacturing process at its factory in Bologna, Italy, and has a workforce of 300 factory workers.

Lamborghini began by making tractors. Ferruccio Lamborghini founded his tractor company in 1948 and grew quickly off a reputation of strong, powerful, and reliable machines.

From the success of that business, Lamborghini bought himself a Ferrari but had an argument with the founder, Enzo Ferrari, about a fault on his car.

He decided to start making luxury cars as a result of that dispute.

One of the little-known Lamborghini facts is that the tractor company is still running to this day.

The Most Expensive Lamborghini Ever Sold For US$9 Million

In Geneva in 2019, a Lamborghini was auctioned off for CHF 8.28 million, or just over US$9 million. It was a one-off model called the Veneno Roadster.

While its origin hasn’t been confirmed it is thought to have been created by Lamborghini to mark the company’s 50th anniversary in 2013.

It was bought by a private collector who still owns it. At the time of the auction, the car had done just 200 miles.

The auction itself raised over US$26 million from the sale of a collection of 25 luxury supercars.

Up until 2018, Lamborghini had 80 thousand square feet of manufacturing space with a capacity to produce 4,000 cars per year.

Then it launched its first-ever SUV, called the Urus. In preparation for that, manufacturing space was doubled to 160,000 square feet, and capacity was increased to 8,000 cars per year.

The investment paid off. In 2019, Lamborghini increased sales by 43 percent and over 60 percent of new car sales were for the Urus.

For a company that has always been known for sports cars and supercars, this was a very dramatic shift.

The Lamborghini Logo Has Its Own History

Just like the company’s cars, the Lamborghini logo has also been on a bit of a journey.

The logo started as a simple triangle from when the company only used to make tractors.

As the company moved to making cars, the founder Ferruccio Lamborghini wanted to rebrand.

He chose the colors of black and gold to symbolize wealth, strength, and power. He chose the bull to emphasize strength and also from his enjoyment of bullfighting and also the fact that his zodiac sign was Taurus.

You can also find some meaning in ancient mythology. The Greek god Zeus took the form of a bull when he was stealing away Europa, the daughter of another god. Many Lamborghini fans believe the bull was chosen as a symbolic gesture of Lamborghini’s cars taking over Europe.

There Are Even More Lamborghini Facts to Uncover

If you found these Lamborghini facts interesting, you can find out even more in-person at the Lamborghini Museum in Bologna, Italy.

It’s a prestige car with a fascinating history and definitely worth learning more about.

For more car facts and interesting news, keep reading the rest of our blog.