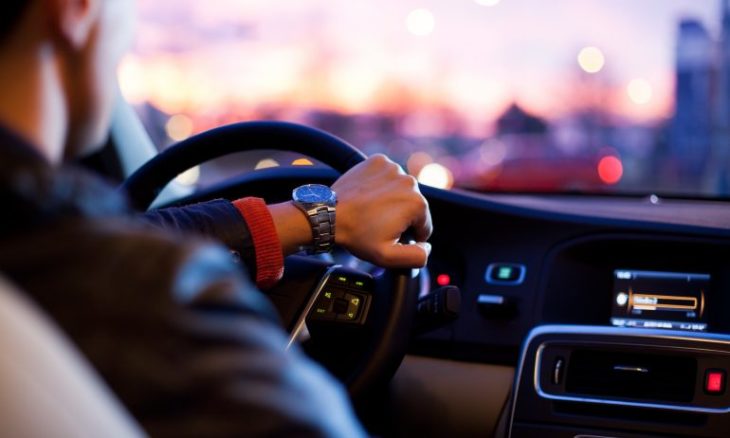 It’s common knowledge that depending on the area you live in within the UK, you’ll be paying more for bills such as rent or a mortgage compared to other less populated locations. Living in one of the countries many cities does come at a cost, especially the likes of London, Manchester and Birmingham; but do the higher prices only affect living costs?

For anyone in the UK who owns a car, you’ll know the range of costs that comes with it. Fuel, insurance and an annual service and MOT, are all costs that come with driving and owning a car. Something that may come as a surprise to many UK car owners is that the city you live in can actually have an impact on the overall cost of owning a car.

When it comes to paying for the likes of fuel and MOT, you’re aware that prices will vary depending on where you fill up or which garage you go to; when in fact, it could have a bigger effect in the long-run. Detailed research carried out by Kwik Fit not only allowed us to discover which UK city is the most expensive to own a car, but also how the cost is broken down and how it compares to other cities.

The 3 most expensive cities to own a car are…

Topping the list with a total cost of £3,326.87 is Birmingham. When the cost is broken down, one of the most surprising contributors is the price of parking for residents, which averages around £785.00. In second place is Manchester with an overall cost of £2,994.36. On average drivers in the city are paying around £1,128.60 for insurance. In third place is the capital, with an overall cost of around £2,921.12. Car owners in the capital are spending an average of £1,131.00 on fuel, which is surprising considering how efficient the local public transport is.

The 3 cheapest cities to own a car are…

It’s the city of Exeter which is the cheapest to own a car, with an average cost of £1,675.75. Residents parking doesn’t come free, although it is one of the lowest prices at around £30. Southampton finishes in second place with an overall cost of £1,700.22, with drivers paying a fairly low cost of £688.66 for insurance. Finishing in third place is the north east city of Newcastle. The overall cost averages £1,879.11 with a low cost of £25.00 for parking costs of residents playing is part.

This research may come as a surprise to you, especially if you’re living in one of the more expensive cities mentioned. We want to know what you think of the findings and whether or not you agree with them. Let us know on social, using #UKCarCosts.