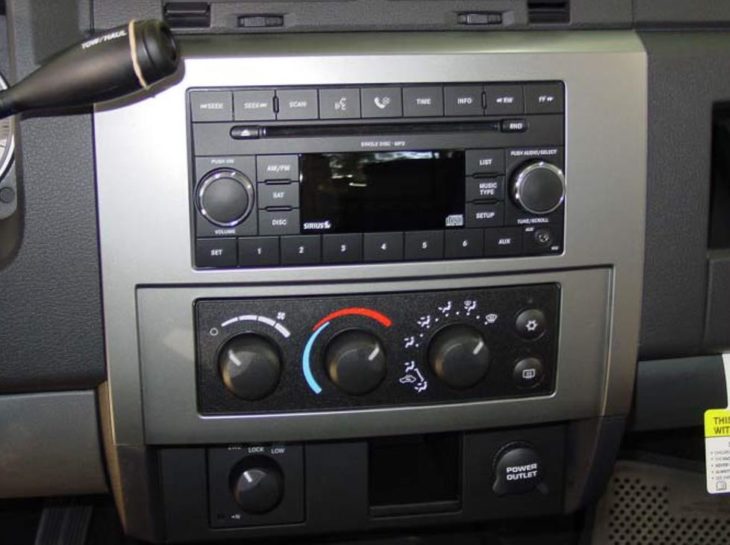 If you were to ask anyone older than 50 about their first car, they’d probably tell you that the only piece of electric equipment was the car radio. You had to crank the windows yourself, manually look around while backing up and couldn’t rely on GPS, just an awkwardly folded paper map. But nowadays the mechanics in cars have really grown.

Leaving aside the more obvious suggestions like in-car entertainment, most of the electronics inside of a car are designed to keep people safe; either by preventing collisions or by assisting the driver to keep them in their lane.

Almost all cars come with review cameras for example, cameras that are able to scan what is behind you and alert you if something you can’t see gets in the way whether it’s a child, an object, another vehicle, or something else. Initially rear cameras were found just in family vans with large frames that made it really difficult to see activity in the back of the vehicle. Now you’ll find them in almost every new vehicle.

Another type of electronic is an Advance Driver Assistance System (ADAS) which is a set of electronics designed to prevent oversteering in the event of an accident or reaction by the driver.

An ADAS combines radar, lasers, cameras, and GPS systems which allows for the car to predict an accident based on what is happening around the vehicle. They can also help you stay in your lane, and keep you from trailing too close or too far behind another car. All those warning lights that beep and remind you that you are drifting or are out of lane, or need to move faster are part of an ADAS system.

Other computer programs inside the car monitor your gas, engine temperature, and all the other vital areas of the car so you can fix problems before they start.

Now your car can be connected to various other electronics, such as your phone, in order to play music, give GPS, monitor traffic, and even provide a hand’s free communication option. Bet your grandparents old dodge radios couldn’t do that! More and more connectivity is being done with every generation of cars that come off the factory floor, and it’s only getting more advanced.

The Future of Car Electronics

Car electronics are only becoming more popular and more entwined with the car as time goes on. Already we have cars that are starting to drive themselves, completely without any human input. The electronics inside of cars have even gotten so sophisticated that there are even measures to prevent hacking of the car’s systems being put in place.

Some cars are even running on electricity now, and it’ll be interesting to see what the future of electronics in cars looks like. However, until the cars can safely and reliably fly on command, this author certainly thinks that we have a way to go before the car has reached its full potential.