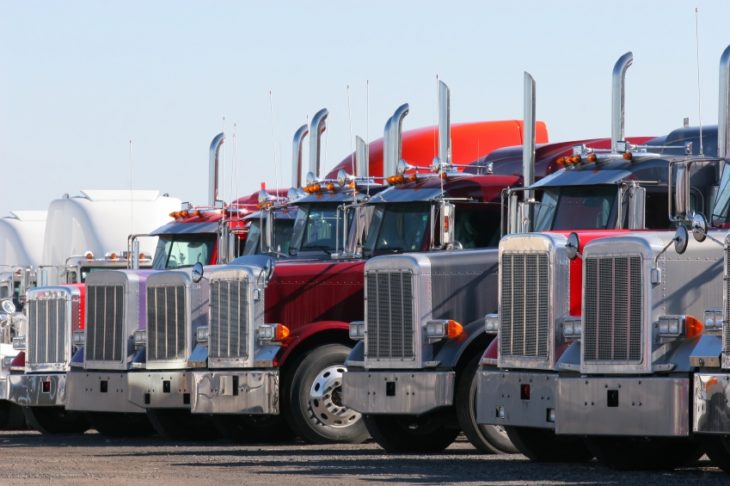 The principles behind diesel and gasoline engines are basically the same, but there are some important differences between gasoline-powered and diesel-powered vehicles that should be noted. They both utilize the functionality of the internal combustion engine design that converts chemical energy into mechanical motion. The mechanical energy pushes pistons up and down within the cylinders of the engine. The linear motion of the pistons that are connected to a crankshaft translates into a rotational motion that provides the circular motion of the wheels that ultimately propel the vehicle down the road.

Gasoline and diesel engines both burn fuel by creating small explosions, which is where the term internal combustion comes from. The small explosions are what provide the force to push the pistons. The main difference between gasoline and diesel fuel is in the way that these explosions occur. Gasoline engines have an apparatus that mixes the fuel with air which is then compressed by the pistons in order to ignite a spark from the spark plugs.

However, in a diesel engine, this process is slightly different. In a diesel engine, the air gets compressed before it mixes with the fuel. The fuel is then injected into the compressed air. The compression of the air causes the fuel to ignite. A diesel auto power engine uses a four-stroke combustion cycle that is basically the same as the operation of a gasoline engine.

The heat from the compressed air is due to a physics concept called compression. When air molecules are packed closer together, there is a likelier probability that the fuel will react with the oxygen molecules in the air. Gasoline engines compress air at an 8-to-1 ratio; however, diesel engines use a much higher ration that could be up to 25 to 1.

All modern vehicles use the same four-stroke system to propel the car, but diesel-powered vehicles have some design differences that are worth taking note of. Diesel-fueled cars have a reputation of having emission concerns, but they are also known for providing better fuel economy when compared to gasoline-powered vehicles.