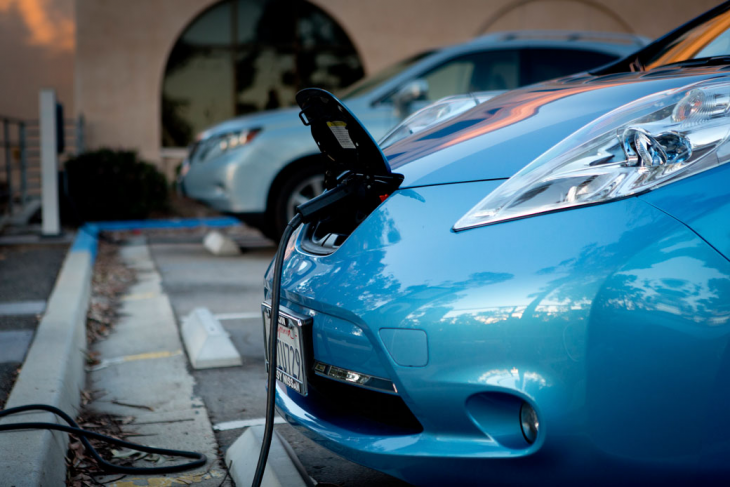 Over recent weeks there has been a lot of media coverage surrounding the Government’s announcement that by 2030, the UK is to stop the manufacturing of new petrol and diesel vehicles. It was originally declared that the law would be introduced from 2040, but with countries across the globe being urged to make drastic changes to prevent climate change, the UK Government had little choice but to bring the date forward by 10 years.

Electric vehicles have grown in popularity over the past year or so, with many EV owners making the leap before 2030 rolls around. Although it’s a common sight to see electric charging points at retail centres, supermarkets and other facilities, much more is going to have to be done over the next few years to make sure the UK is ready for an EV future.

With more drivers now considering the swap from a petrol or diesel car to an electric, it makes you wonder which UK regions are catering as best as they can for EV drivers. With this in mind, LeaseCar UK launched their latest campaign which looks in depth at each UK region and their stats surrounding the usage of electric vehicles.

The regions with the most licensed plug-in cars are…

Based on LeaseCar UK’s methodology which looked at the most licensed plug-in cars per 100,000 population, it’s the West Midlands which currently has the most with 716. Other regions near the top of the leaderboard are the South East with 682 and the South West with 616. Not all regions are as EV friendly though, with the likes of the North East and North West sitting at the bottom of the table. The North East has 176 licensed plug-in cars per 100,000 population, with the North West slightly in front with 207.

Which region has the most number of regular charging devices?

As more and more drivers now start to consider if and when they’re going to make the switch to an electric vehicle, it means that regions across the UK need to prepare for the likelihood that demand for these vehicles is going to increase. Per 100,000 population, it’s London who has the most number of regular charging devices with 57.8. In comparison to London, the region with the least amount of regular charging devices is Yorkshire and the Humber, with a very low 17.4. As the demand for electric vehicles increases, the need for charging devices will continue to rise, meaning more needs to be done to prepare for the 2030 transition.

The data LeaseCar UK have revealed shows that some regions are massively behind when it comes to encouraging the use of electric vehicles. We want to know what you think about the UK Government bringing the original date forward by 10 years and what your thoughts are on electric vehicles. Join in the conversation on social using #EVLeague.