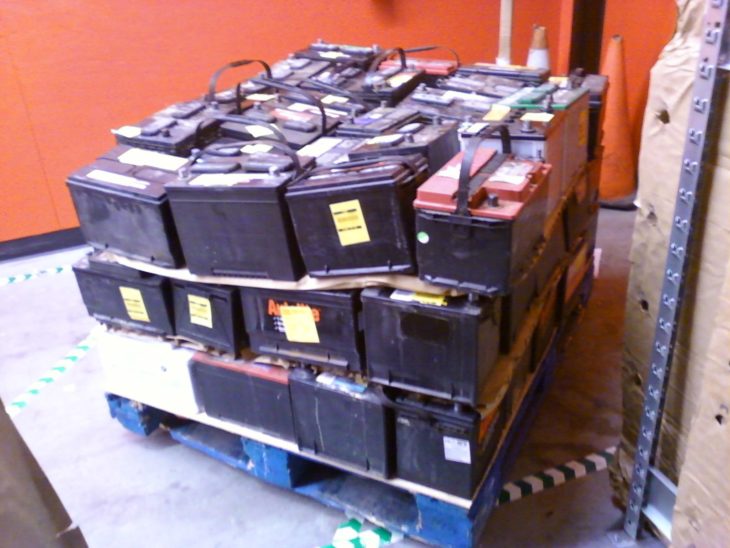 For most motorists, the fly in the ointment as far as electric cars are concerned, is the time-consuming and inconvenient business of battery charging. So it’s no surprise that this problem has been getting serious consideration from companies that think they can provide the motorist with a solution.

One of the most innovative approaches comes from a startup called Tanktwo, a Finnish-American enterprise. It’s an egg-shaped battery – or rather, a basket of them.

Forget about the square black boxes in conventional cars, and the fixed battery packs fitted in electric cars. With this scheme, the driver puts a number of battery eggs into a container. The car’s control system then makes electrical connections between the eggs and maps the connections.

For the charging, the electric car driver has two options. They can plug into a power source in the usual way, or, if they are using the eggs already and need to re-charge, they can swap out the eggs that are used up, and put in a freshly charged set. Apparently, this will take no longer than three minutes. All batteries lose some capacity over time, as many mobile phone users know. The same is true of the conventional batteries used in electric cars. However, the makers of this new battery system claim that drivers will be able to get round this by swapping in a new set of battery modules. The software in the control system can also ensure that the most efficient circuits are used, even if the batteries have started to lose performance. If your unsure you could always ask the MOT Gloucester company you use for your car maintenance found on sites including http://swiftfit.uk.com/ to let you know how they would do it.

Can it work in the real world?

Another reason preventing electric cars from gaining widespread acceptance is the cost of the batteries.
Battery swapping is not itself a completely new idea. A company from Israel, BetterPlace, had the idea of swapping on a subscription basis, but went bust.

TankTwo would need to establish an infrastructure, and iron out teething problems. However, it is clearly able to think out of the box, and is scrambling to produce the next big idea in electric car batteries.