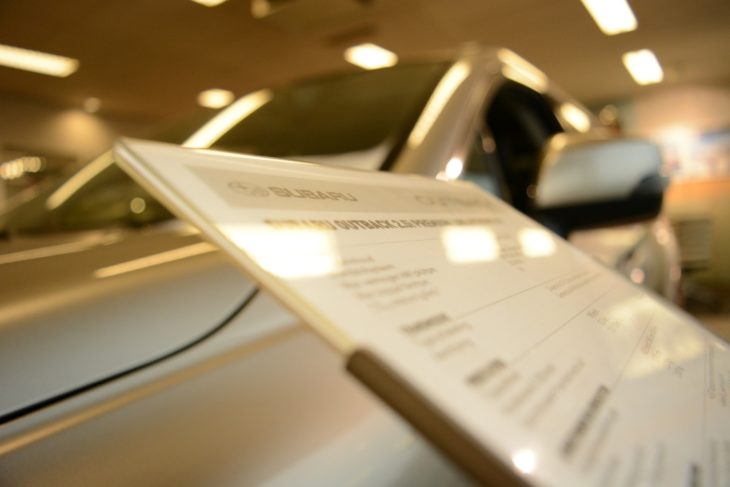 The effects of technology on our daily lives are becoming more and more apparent every day. The energy consumption is higher than ever, and it only shows how much we are using these technological innovations.

However, as the population grows, so as the demand for primary resources, such as water, space, and food. Let’s not forget that the environment is rapidly changing as well. This has resulted in the need to improve these technological developments even more. Here are the top 3 futuristic construction technology being used today.

To come up with innovative methods in the construction world, experts turned to nature for inspiration, and termites are the first few ones that inspired them to create these futuristic innovations.

Termites can build large structures even with the absence of central supervision. This has been made possible because their process of ‘building’ is well-organized. If the spot is taken away, they simply proceed to the next spot.

This is what the “Termes Project” aims to achieve. It follows the same idea of swarm construction, but instead of termites, they use small robots. The process is pretty simple and straightforward. Inexpensive drones are utilized to build structures by sticking to initial design and putting a block in the next available space until the whole construction is completed.

To ensure success, it’s essential that humans would still intervene after the initial design, and the swarms would be perfect for building structures, especially in dangerous places, especially the ones underwater or in space. They are also capable of performing menial work that’s a waste of time for humans, but productive if robots will be used instead.

Flooding is quite frequent in some areas, and once it happens, it’s almost impossible to drain the water because there aren’t enough places. The situation gets worse in highly-urbanized cities because there’s less soil to absorb the water.

To reduce flooding, a company in the UK developed an asphalt product known as “Topmix Permeable.” Unlike regular concrete, Topmix is capable of absorbing as much as 36,000 millimeters of water per hour, and this is around 880 gallons per minute. Instead of using sand, Topix uses granite that was crushed and packed together.

Water drains through these pieces of granite, allowing the ground to absorb the excess water. Aside from reducing flooding, this technological innovation keeps the streets drier, making it safe for the motorists. The only concern with smart concrete is that it can only be used in areas where it doesn’t get too cold, because cold temperature triggers the concrete to expand, resulting in damage.

According to experts, it’s also more expensive to install this than traditional concrete, but it’s a great way to save money in the long run, especially in bigger cities where flooding is quite prone.

These devices are placed on top of a traffic cone that have sensors for it to monitor whether there have been any movements with the cones. Each lamp is connected to other devices at the site through a built-in mesh network, and the master alarm unit is placed and if a traffic cone alarm is triggered, then you’ll receive audio and visual alerts from others.

The data coming from the central unit are sent through IoT technology that allows contractors to monitor the status of the traffic cones, together with viewing deployments on the map.

The web portal would also log the state of web-enabled portable site and traffic management units. Included in this are the alarm, deploy, on/off, GPS location, and the unique identifier utilized.

The beautiful thing about this is that aside from providing a simple way to distribute electronic safety perimeter, it’s also capable of recording the status, together with the time and location stamp.

When uploaded to the web portal, this portal would be available to clients, allowing them to track the areas efficiently. This also means that there won’t be a lot of misses anymore as everything can easily be monitored in detail. The job would be completed faster, and there wouldn’t be a lot of issues at all.