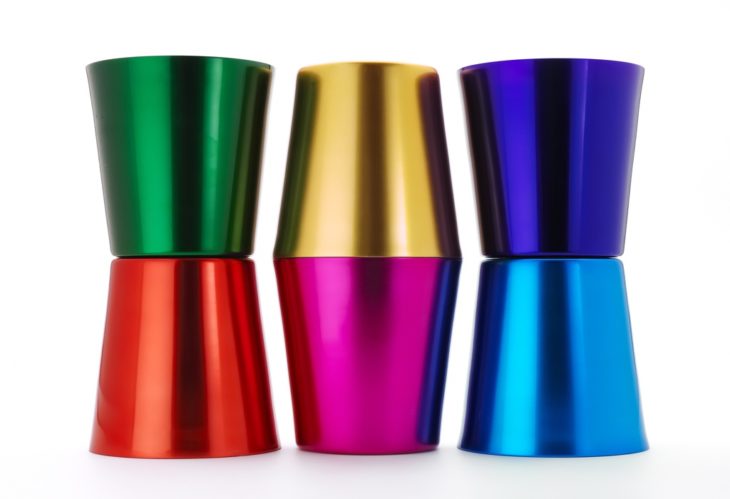 There are certain types of metals that are highly susceptible to rust or corrosion, iron and steel being some of them. Aluminium, on the other hand, is not prone to corrosion. However, it tends to oxidise, forming a thin layer of aluminium oxide on its surface especially when oxygen is present.

To reduce the resistance to corrosion, a process known as anodising is administered for the sole purpose of increasing resistance to wear and corrosion. Lately, a host of companies and other organisations are investing in the use of anodised aluminium.

The demand for aluminium has increased exponentially with the metal being critical to modern mobility, increased sustainability and the national economy – a move that has compelled companies such Edmo Ltd Services to invest in the manufacture and subsequent sale of anodised aluminium to meet the rising demands of the market.

Anodising is an electrolytic passivation mechanism used to boost or increase the thickness of natural oxide layer found on the surface of metal parts. The process is termed as anodising due to the fact that the part(s) to be treated create the anode electrode of an electrical circuit.

This process causes oxygen to be released at the anode, a process which reacts with the aluminium forming an oxide layer. Anodised aluminium metals are highly resistance to corrosion as well as wear and generally much stronger than other aluminium metals that have not been anodised.

Generally speaking, anodising is less costly or expensive than painted coatings. When coating lifespan is taken into account, it proves to be far less cheap option in the long term.

The process of anodising gives aluminium metals a truly, deeper and richer metallic appearance than it could be possible with other organic coatings. This is due to the fact that anodised coatings are translucent, and one can clearly see the base metal that is underneath the coating.

The process of anodising process produces hard aluminium metals. Anodising is much better for aluminium, especially in high traffic areas where coating is prone to abrasive cleaners and other forms of physical abuse.

Anodised aluminium metals cannot chip, peel, blister or flake. This is due to the fact that the coating is actually part of the metal itself.

This is another benefit of anodising that cannot be ignored. Anodising can be easily renewed by cleaning and is a cheaper to maintain. Anodising can easily be restored when it appears as if it has failed. Through cleaning, many projects that have been neglected for over twenty years have been brought back as new condition through the process of cleaning.