If you have any interest in cars and motorsport you have probably come across the concept of drifting. 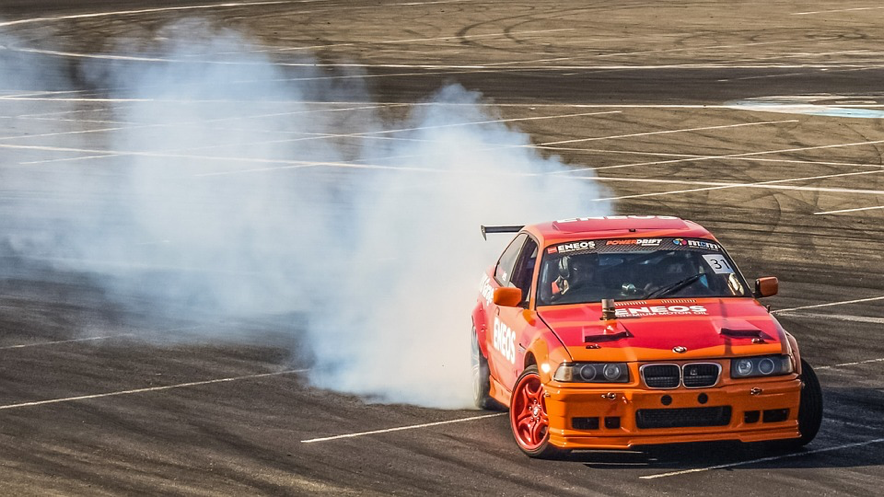 In Japan drifting has formed a whole culture, https://www.highsnobiety.com/2016/12/01/japan-drift-scene/ sometimes flouting the law and taking place on public roads. But the idea of sliding a car sideways through a corner is catching on elsewhere too.

The basic idea is not, in fact, a new one. Sliding the rear of a car as it goes around a corner is something you quite often used to see on the racetrack, and still can in historic racing. Done correctly it allows the car to drift sideways around a corner giving the driver an advantage, done wrong it results in an embarrassing departure from the circuit.

Higher levels of grip in modern racing cars means that you’ll seldom see this kind of driving when watching the grand prix drivers from the F1 Paddock Club Singapore https://edgeglobalevents.com/f1-paddock-club/f1-paddock-club-singapore/ but drifting has now become a form of motorsport in its own right.

What is a drift?

At its simplest, drifting involves holding the car in what is effectively a controlled skid through a turn. At the very top level though drivers can sustain a drift through a series of turns without the tyres ever gripping the road surface. 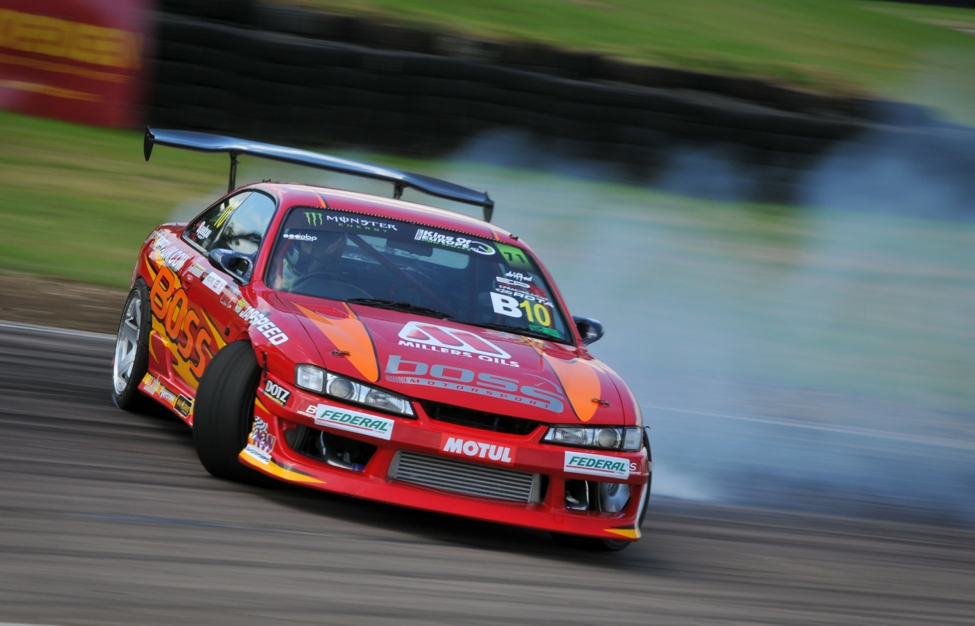 So, how is it done? Drifting almost always needs a rear-wheel-drive car as it’s easier to make the driven wheels lose traction. This can be done by declutching on the approach to a corner and then increasing the engine revs so that when the clutch is re-engaged the rear wheels lose traction and spin, making the rear of the car tighten into the turn.

A similar effect can be achieved by using the handbrake to make the rear wheels lock and lose traction on the approach to a corner. Top level drifters will usually employ a combination of techniques as well as tried and trusted approaches like heeling and toeing to raise the revs while braking at the same time.

Once a drift is initiated with either clutch or brake, the hard part is to sustain it. This involves a combination of inputs from throttle and steering to ensure that the car isn’t allowed to straighten out and thus regain traction. Cars are often modified to facilitate drifting, this may involve fitting limited-slip differentials or overinflating the tyres.